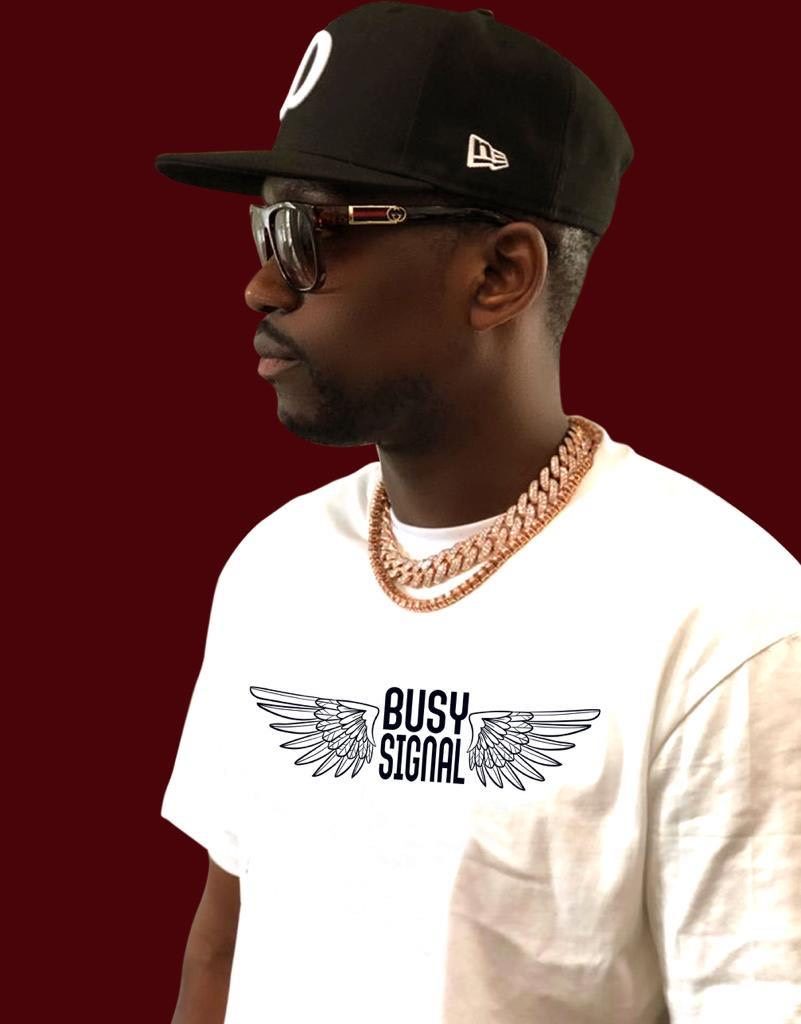 In the darkest of times, recording artiste Busy Signal said that there is always a light and that “persons must look for the light [as] it is not hard to find”.

The dancehall deejay said that he has managed to find the light through the greatest of adversities.

Busy Signal said, “Sometimes we are just too blinded by all what’s going on around us to manifest the vision, but never give up. Look at my career, for example. Mi nuh haffi spell it out; it is there to see.”

He said that over the past decade of his recording career, there have been years that were as challenging as they were rewarding.

“The year I was arrested and extradited to the US, 2012 through 2013, was both challenging and rewarding. Then, I was released, and [the song] Watch Out For This was also released during the same timeline. The love that was shown to me by my country and the world during that time, as well as the success of the single, was truly rewarding,” he said. “Another year that was a rewarding time would be 2017, receiving clearance to visit and work in the USA for the first time as an artiste. And then Stay So was also released later that year and, up to this date, is still one of my leading tracks and growing.”

He was recently honoured by the International Reggae and World Music Awards (IRAWMA). He received the special award for Dancehall Artiste of the Decade.

“First, I would like to quote Ephraim Martin (the founder of IRAWMA). After receiving the award, he said to me, ‘For 10 consecutive years, you have been at the forefront of the dancehall music internationally, not in Jamaica only but internationally. When the question was asked around the world, ‘Who conquered the decade for dancehall music?’, all around the world, they were saying Busy Signal’,” he said.

Busy said that in addition to creating hits, doing international collaborations, and landing corporate deals, “I have been giving outstanding performances to sold-out shows all over the world over the past decade. These performances have left a huge impact on people across the world. So I’m truly humbled. I’m so honoured.”

He said that the award is motivation to move forward and expand his brand.

“I’m a dancehall artiste that does world music. The sky is not the limit. If this title is the sky, I have the moon and the other planets to visit within the galaxy,” he said.